over thirty years of education and experience 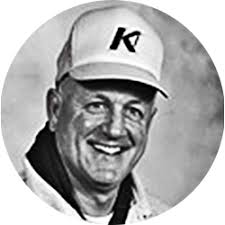 Michael C. Kearney earned a BS degree in Electrical Engineering from Missouri School of Mines and Metallurgy in 1961. That was followed by a two-year stint as a Lt. in the Army Corps of Engineers at Ft. Benning GA. He first became involved with HVAC with Nesbit, rising from a sales engineer to their national technical service manager when they were manufacturing multi zone rooftop units for schools.

It was during this time that the air conditioning of data centers was beginning to be recognized as specialization of its own. Instead of cooling and incidentally dehumidifying, the data center conditioner must cool without dehumidifying and humidify if needed. By this time, Kearney had picked up an MBA from the University of Tennessee, membership in ASHRAE, registration as a Professional Engineer in Georgia, Pennsylvania and Missouri, and a license to practice electrical contracting in St. Louis County, Missouri. 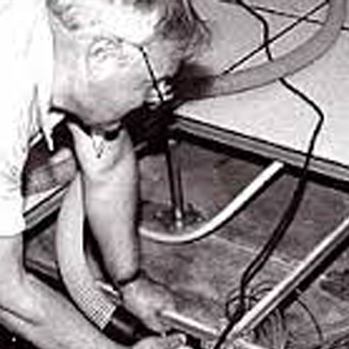 In the late 1980’s, the IBM 3090 ship set, or the “Big Iron”, was the high-end computing system of choice. Kearney had joined forces with a pioneering refrigeration service expert, Ralph Liebert. In addition to their inventive CRAC units for data centers, they also provided a matching ship set of a distilled water chiller and 400 Hz. power generator. He became proficient in both the Liebert and IBM ship sets and adept at laying out the central computer components and support gear in the data center. 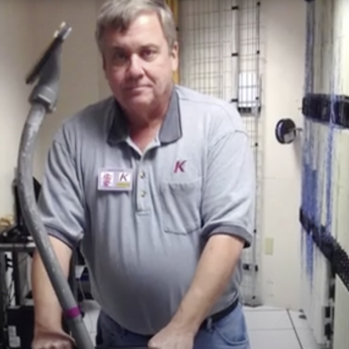 1990
Our company was founded

In those days the rooms were not just dirty, they were filthy. When a tile was lifted, dirt would blow up from the floor. Kearney suggested that one of his clients should clean up his data center and he replied, “Oh, we don’t allow the custodians to come in here.”

An idea was born.

On April 1st, 1990 Mr. Kearney made his first real sales call asking to clean a data center. Only an Irishman would start a business on April Fools’ Day. That first call did not result in a deal, but it was the beginning of a long career in data center cleaning. 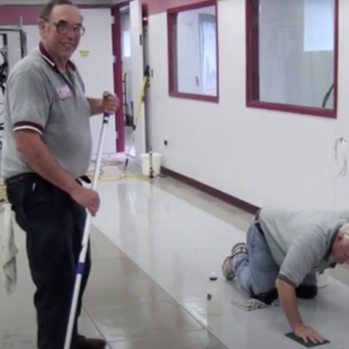 In the early 90s, unemployment was high and Kearney surrounded himself with a network of engineers who were in between jobs and had the requisite experience and integrity to work in such a space. Of that initial team, some ended up working for Kearney & Associates for over twenty years.

Kearney & Associates was part of a startup industry. There were no standard practices then. Methods, materials and practices standards soon evolved to address the data center specialization. Virtually no initial data center cleaning businesses originated in the commercial building cleaning sector. Instead they included a diverse group of professionals with varied backgrounds and degrees who understood the integrity of the room. 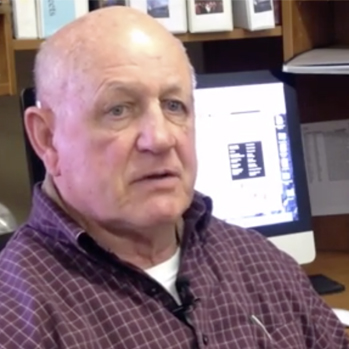 In June of 2020, Kearney retired and sold Kearney & Associates. Today, former Director of Operations, Kelly Wacker and CFO Jack Hoeman are leading the company. They are committed to the continuity of excellent service and a strictly vetted roster of highly qualified associates. In the near future, they have plans to expand their midwest market to better suit the needs of clients with data centers in multiple cities. 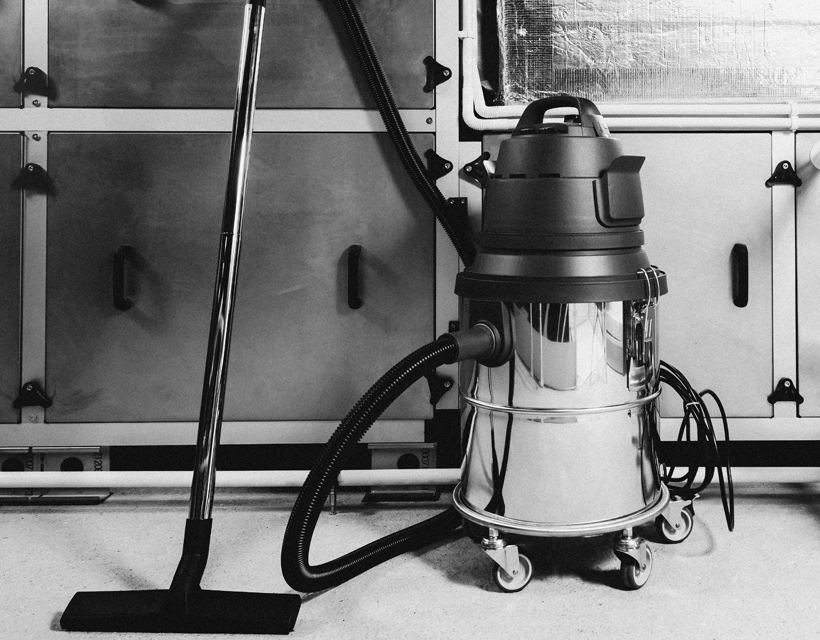 We would love to hear from you and provide a free quote. Please call the office at 314-822-5356 or email kelly@kearneystl.com